It is already some two months ago since I posted the last country picks. After I made up with UK-based young talent Vic Allen the last time end of August, I decided to go for prospects only in this version of my country picks. All young, promising acts, some of them made it already a bit bigger in 2018.

I stepped over Christina Taylor’s music on Instagram and first liked what she posted about her life and then her music. Despite it currently just has a couple of thousand views, I like the acoustic version of her song “American Dreamin”. Her latest single, “Loser”, is also quite cool, but there is no video available so far. Hope you like this one.

Jillian Jacqueline ft. Keith Urban – If I were you

You already see that Jilian Jacqueline is a step beyond Christina Taylor. Working with one of the real big ones, Keith Urban, is definitely remarkable for a young artist like her. I feel it is very nice song, love to listen to it.

At the time of writing, Filmore’s song just had some 6,000 views. Nevertheless, it is just a nice modern country-sway-while-you-listen-to-it song, which I feel is worth mentioning. Filmore is already quite well-reviewed by some of the music magazines, so that he might be boosted very soon.

Tegan Marie – I know how to make a boy cry

Tegan Marie’s video already has close to three million views. Nevertheless, in the European coutnry scene, she is not that well known. She could be an artist worth bringing over to Germany, UK and Ireland for the Country 2 Country shows 2019.

Devin Dawson – Asking for a Friend

Another song which is having a nice country rhythm – I also love to have Devin’s soft voice on top of all that. He already made his first major airplay appearances, so he could really make it big(ger) in 2019, I feel.

“Make him wait” is Abby Anderson’s first single and the title track of her “I’m good” EP. Regarding that, her success is already quite impressive and it will be interesting to see how she is able to do the next steps.

In the last edition of my country picks, I could not show you Vic Allen’s new single. Here is the lyrics video version of it: 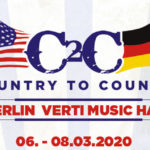 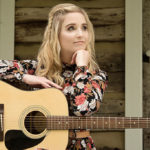 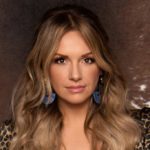 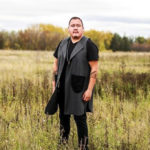 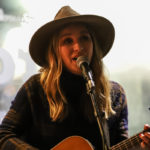 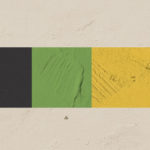 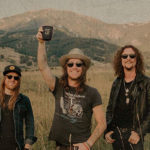 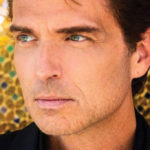 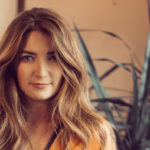 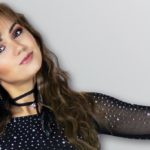 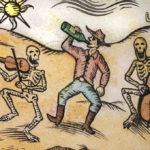 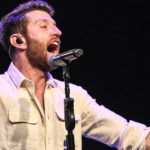 Feature picture of this article: Screenprint of Devin Dawson music video. All videos copyrighted by the artists.