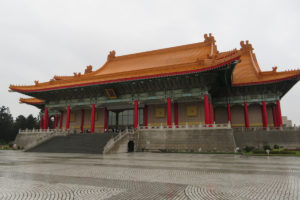 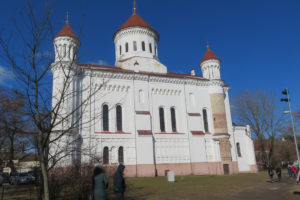 To ease the browsing of contents on Flyctory.com, I also introduced regional tagging for the articles where it is appropriate (examples for non-tagged articles are for example reviews of intercontinentally operating airlines or general topics in the Just blogging section).

In order to ease you the interpretation of my regional / geographical split of the Flyctory.com contents, here is a brief overview on the region used with links to the tagged articles. Regions which are not linked are currently not in use and require some travelling aka content. Especially if you just want to browse, it may also be helpful to see my postings on a map:

(Nearly) All Flyctory.com Postings on a Map

In June, I decided to create an own tag for any kinds of postings which deal with things of the area around my hometown, Cologne in Germany. I want to strengthen my home profile of the website – hope you like to be introduced to that area.

With the increasing number of posts on Flyctory.com, it was more and more evident that browsing by regions may lead to too long lists of results. Thus, I decided to additionally introduce country tags for those countries which are touched in a sufficient number of postings. For the countries, I tag any country involved. For the Serbia – India Davis Cup 2018 tie in Kraljevo, Serbia, for example, I tagged both countries, Serbia and India.

For some of the countries, I will start to introduce City tags as well if there is a significant number of postions from a city or its surrounding. This for example leads to a city tag for Chattanooga TN – just because I happened to be there twice in my life for different reasons. They will be listed in here as well.

Sometimes, it may be easier to search by region. The following regions have been used.