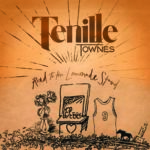 Not just because Tenille Townes will be part of the European Country 2 Country festivals in March 2020, she is in a certain focus of the European country music fans. Somehow as a preview and first (major) impression of her album to be released in March 2020, Townes released her EP Road To The Lemonade Stand on 7th Feburary 2020.

Tenille Townes – About The Artist

Tenille Townes is a 26-year old country music artist from Grande Prairie, Alberta, Canada. She is doing music since 2009, when she was 15. At that age, she released Home Now, which describes the view of a daughter whose dad is in Afghanistan. She released her first album, Real, in June 2011. Her second album is called Light and dates as of 2013. She did not publish anything for five years, until she came back in 2018 with a new record deal. Her comeback single, Somebody’s Daughter was an absolute success, she topped the Canadian Country Charts and made it to the Top 30 in US Country and US Country Airplay. Two more singles, White Horse and Jersey on the wall (I’m Just Asking) went to the Top 10 in the Canadian Country charts, the latter was even another chart topper. All three songs will be part of the 2020 album The Lemonade Stand as well as this preview EP.

Apart from her musical career, Townes found a chartiy called Big Hearts For Big Kids to supprt a youth shelter in her home town. The initiative already raised some two million dolllar. 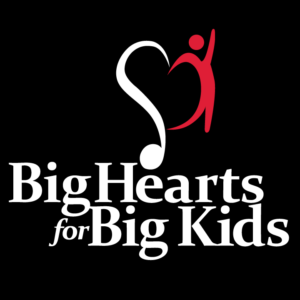 Tenille Townes – Road To The Lemonade Stand – Track by Track

The six songs of the EP long 23 minutes. 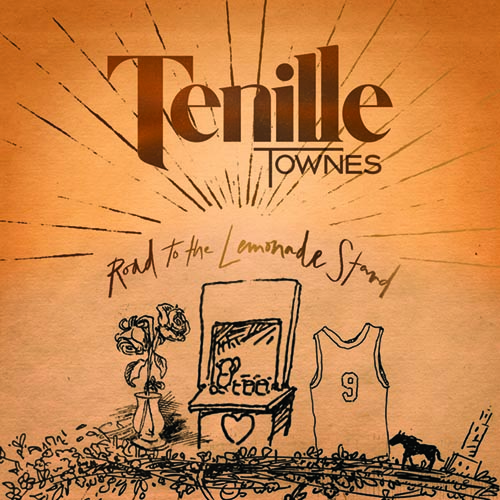 1. Holding Out For The One

Holding Out For The One is a very rhythmic track. The chorus features strong backing vocals. Some passages are rather spoken than sung, which gives it a bit of Afro-American music. Nice first song of this disc.

First of all: one big pro of Tenille Townes is her massive characteristic voice. Also during White Hourse she is just taking me into her stories, just due to her voice – it makes me listen! White Horse definitely has some power.

Several times during listening to this third song, I felt it will develop from a slow, a bit of hidden appearance to a impressive and powerful one – but finally, it just stays at low volume – and, unfortunaltey, low character to me.

This song is very thoightul, very slow. By that, it feels like a very classic country song. To me, it is too slow and less catchy – but if you need some tunes in the night at the campfire – you song may be similar to Kept The Roses.

This song has already been released before the EP – the catchy song is my absolute favorite on this Tenille Towne’s EP! The song is also much faster then the others.

The Road To The Lemonade Stand is very often lacking some power. In Stupid Boy, Tenille Townes impresses me with her voice, which gives a lot of emotions – but on the other hand, there are a lot of passages which don’t impress me too much. There is so much potential in this lady – but she just shows it to me in the chorus.

Here is the widget corresponding to Tenille Townes’ EP:

Tenille Townes – Road To The Lemonade Stand – My View

May be you should see this EP as a to-be-paid promo disc for the The Lemonade Stand album. Does Road To Lemonade Stand gives you more motivation to spent some money in March? To me, I am not sure. I am definitely looking forward to her performances at the C2C in Berlin now, as there are some songs where I feel her potential and her spirit. For her songwriter round appearance, she just needs four, five songs at most, anyway.

The EP itself is rather average – and a good promo should already give you some of the really good ones. Somebody’s Daughter is the best song here, definitely – but you likely already knew it before the release, anyway.