Skip to content
Florian Buechting5. May 20215. May 2021 Spotlight - Flyctory.com Interviews No Comments

After my recent Spotlight interview episode with Christina Taylor, I feel really gifted to chat with another very interesting Nashville country artist. The Louisiana-origin Kristen Foreman moved to the Music City in 2017 and since then steadily grew her fan base. At the beginning of April, she released her new single, Bench Seat. A rather traditional sound, which is inspired by 1990’s country music. I really enjoyed listening to the single. Hope you enjoy her music – and our talk – as much as I do/did.

FLYC: Kristen, thanks for joining me for an interview. Your music is inspired by the 1990’s country music style. Are there any artists who especially inspired you?

FLYC: You grew up around Lafayette in Louisiana. How much Louisiana touch is in your music?

Kristen: There is definitely a Louisiana flare to it. I grew up around music that makes people want to get up and dance so that has been my most recent goal with this new music. 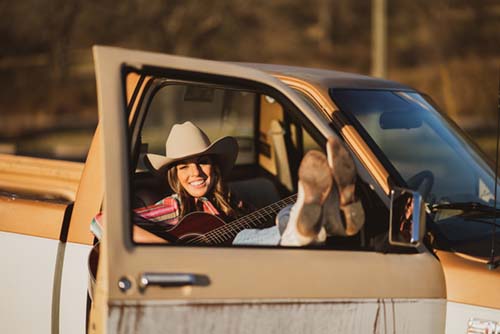 FLYC: What did music mean to you in your younger years? Did you always listen to country music or have you also been into other genres?

Kristen: It has always been very important to me. Even at a young age I was very aware of it and had a strong love for it. Country music is definitely my favorite genre but I listen to all kinds of different styles. If it’s good music, it’s good music.

FLYC: You graduated in Marketing at the Lousiana State University. In how far did that help you for your professional musician career?

Kristen: I graduated in Marketing so it helped give me a business mindset in conjunction with my artistic mindset moving forward into a career in music.

FLYC: Was there a special event which made you decide to become a professional musician?

Kristen: When I started my freshman year of college, I saw a local acoustic duo performing in a bar for the first time. I was immediately hooked on the idea of being a professional musician.

FLYC: Your first album is already dated as of 2016, called Feather Tattoo. What is the title track of the album about?

Kristen: The title track is about this guy that I was basically infatuated with at the time. He also played music and anytime he’d start singing, I’d get lost in the moment. So the song is about that experience of watching him perform.

FLYC: Is there maybe a song you especially like – or would suggest to listen on that album?

Kristen: Each song has a different meaning for me but Whiskey Eyes is normally an all around favorite for most people.
I’m still very proud of the writing on Pretty Ugly, in terms of lyrics.

FLYC: You decided to move to Nashville the year after, in early 2017. What have been the biggest challenges at first to get into the country music scene?

Kristen: The biggest challenge has been having to start from the very very bottom because I moved here not having any prior connections. So, I have had to network my way into the industry, like most people who move here and that definitely takes a ton of time and presence.

FLYC: The bio on your homepage says that you played four to five gigs a week, sometimes three to four hours long. I guess it teaches you a lot as an artist?

Kristen: I believe that gigging is a huge part of earning your chops, if you want to be in the industry. It teaches you how to interact with an audience that knows nothing about you or your music and figuring out how to attract them to whatever it is you can offer them as opposed to the next artist at the bar across the street. You have to figure out how to fill the “space” between your microphone and the table they are sitting at to draw them in. It’s very difficult to do especially in a loud bar setting and it has not always come naturally to me. I still struggle with it sometimes but I have come a very long way from when I first started.

FLYC: After Feather Tattoo, the next single was Blackout in 2018. What is that song about?

Kristen: Blackout is about letting that significant other go and drinking the sadness of that relationship ending away.

FLYC: And now, there is your new single, Bench Seat, which is also the first single of your sophomore album. What is the song about?
Kristen: Bench Seat is about settling down with someone and being content with getting out of the dating game. Riding around with them on the bench seat in their truck is more enjoyable than being out on the town trying to flirt with someone new. 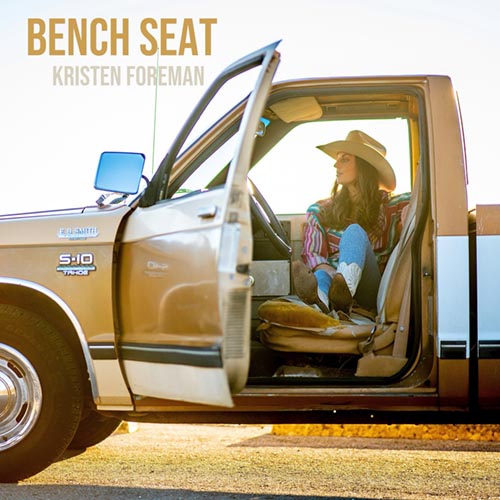 FLYC: Like in 2020, CMA Fest 2021 has been cancelled. How difficult is that for an upcoming artist like you?

Kristen: It is definitely frustrating but I think I still have some time before CMA would consider an artist on my scale to perform at their festival.

FLYC: Is there more you can tell us about your second album?
Kristen: I think this next group of songs is the most on brand that I have ever been as far as what type of artist I want to be and how I want my music to sound. I will be releasing two more singles within these next couple months and then a Part 1 of the album. 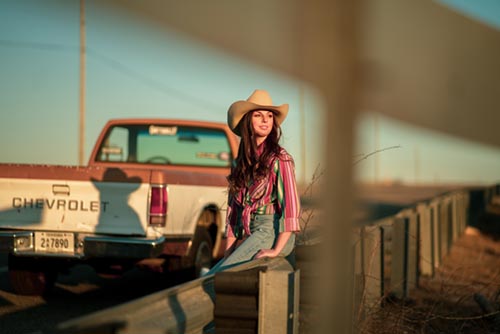 FLYC: Last, but not least: what is your favorite place in Nashville, if you want to hang out with friends and relax?

Kristen: Recently, my favorite place has been The Local. A lot of my friends frequent that bar so it’s a good hang for me. They also have some really awesome nights for live music there. 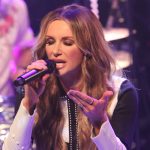 What an amazing series of country music interviews on Flyctory.com in September 2022: after I finally managed to publish the ...
Read More 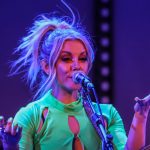 I simply cannot deny that I have been a bit more nervous before this Spotlight interview. While most of the ...
Read More 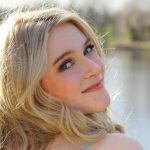 Great to have a new country music interview in my Spotlight section right at the beginning of August 2022! The artist I ...
Read More 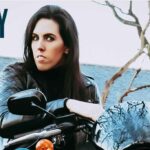 Ontario, Nashville, Scotland - Brittany Brodie is home somehow in many places in the world. I have been in contact ...
Read More 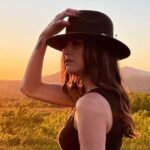 Even though Stephanie Ryann is already in her mid-30's, the New England artist is not a stranger to North American ...
Read More 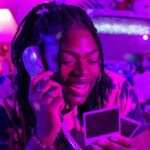 It's been quite a while since I published my last Spotlight interview. The more, I feel flattered to have a ...
Read More 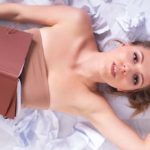 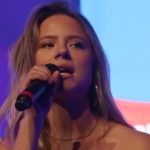 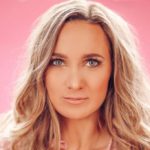 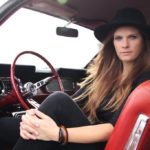 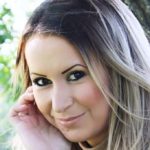 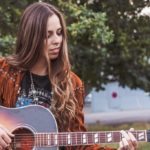 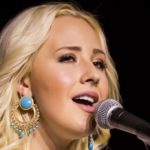 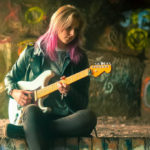 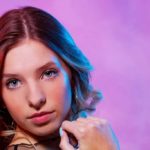 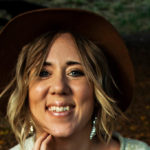 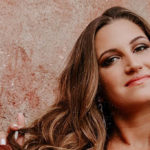 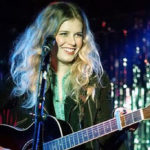 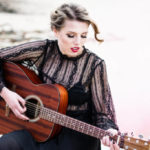 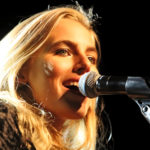 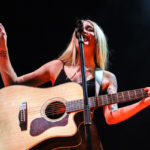