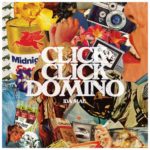 Second album of their career: after their 2019 album Chasing Lights, Ida Mae are back with a new album on 16th July 2021. The title is Click Click Domino. I received the album via a promoter and felt it is a good album to share and discuss. Here is my review.

Ida Mae – About The Artist

Idea Mae is a British alternative folk duo from Norfolk. Christopher Turpin and Stephanie Jean Turpin are married and relocated to Nashville in the meantime. After some singles, the band released Chasing Lights in 2019, which was a huge success. In 2020, they added the five track EP Raining For You, which contained two very successful songs again: Deep River (featuring Marcus King) and Raining For You have both streamed more than half a million times on Spotify only. The band is very active on stage and is touring the US and UK mainly. Click Click Domino is their second album. 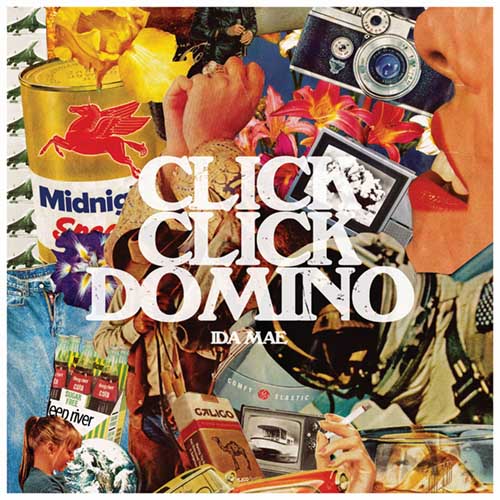 The opening track starts rather slowly, but gains more and more power during its 4:37 minute playtime. Nice way to create atmosphere on this first track. The song leaves a couple of options which road this album is finally traveling.

The title track is one of the most memorable tracks of the album to me. The collaboration with Marcus King leads to a country rock touch, but the song also maintains the folk music roots of Ida Mae. The sound also feels a bit of old school, but not old-fashioned. Impressive groove. Cool song.

Three songs with three very different characters at the beginning of the album. Line On The Page is a beautiful ballad, driven by gentle guitar riffs in the background and majorly by the voice of Christopher Turpin, who is harmonically supported by his wife. Lovely listen.

Raining For You is a bit of stronger in country music alike elements. The song is rather slow, but has more rock power than Line On The Page. Again, the (electric) guitar is the leading instrument in that comparably short track – with 3:04 minutes, it is the fastest musical message on the album.

Little Liars is like a vocal showcase for Stephanie Jean Turpin. The song, which is driven by a synthesizer, but also the drum machine, has a touch of a synth pop track. Very nice groove created by the bass and some rather exotic instruments – overall a very impressive and dramatic sound in this song.

Deep River is a song for listeners who love traditional country sound and bluegrass. After rather thoughtful and dream-ish songs, Deep River is quite straight-forward again and sets a rather high speed and rhythm.

Click Click Domino had already so many different track so far, a piano-driven ballad is definitely so suprise. The collaboration of the two Turpins on the vocal side is amazing and just feels to get better when the seventh song on the album becomes louder and more soulful. Very good track.

Calico Coming Down has a very dramatic, almost threatening touch. A nice folk track with country elements – one of these kind of songs which ask for a few listens before you really enjoy them.

9. Learn To Love You Better

Ida Mae chose Learn To Love You Better as one of their single releases. The song also uses some electronic sounds, but I love the collaboration of the electric guitar sounds with the mandolinetto – quite a contrast, but somehow cool.

For the tenth songs, Chris and Stephanie Turpin invited Jake Kiszka from the US rock band Greta Van Fleet. No doubt, this leaves a really cool electric guitar footprint on this song. Cool blending of folk, country and rock sounds.

Mountain Lion Blues is another really cool listen. The song is a lovely blues track, but also has this touch of folk and bluegrass. Very distorted guitar sounds give a very archaic touch. Great work on the chords of the six-string, for sure-

Sing a Hallelujah comes with blues and soul elements. A very slow song, which again is nicely driven by guitar and bass play.

13. Has My Midnight Begun

This closing song of the album is some five minute. Again, Ida Mae proof their lovely way to create a nice atmosphere in their song. Musical precision and excellence to say good-bye from their second long-player.

Ida Mae do a really cool blend of different genres. Click Click Domino is majorly driven by their sheer musical talent and by their great ability to create musical atmosphere. Rhythmic tracks with stomping drums, hard guitar riffs and very quiet moments are on this entertaining album. Very good listen.

Here are all my postings related to folk music and rock music: 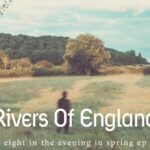 Rivers Of England – Eight In The Evening In Spring EP

Some interesting folk-rock from Great Britain. Via a promotion platform, I ran into the band Rivers of England. Their new ...
Read More 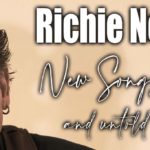 Some cool music from Germany: the album New Songs And Untold Stories was soloely flagged as pop music in a promotion ...
Read More 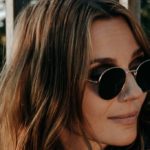 Linda Mar (or Linda Marlen Runge, which is her civil name) is truly a multi-talent in performing: Likely, most people ...
Read More 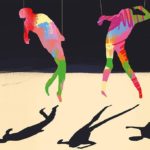 Watershed – Elephant In The Room

Watershed is one of these bands which make you ask yourself "What are these guys doing now?"... and then, surprisingly, ...
Read More 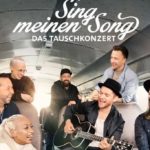 Sing meinen Song ("Sing My Song") is definitely one of my favorite German TV music shows. A group of music artist ...
Read More 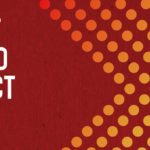 From time to time, I just feel urged to leave my "traditional" track by track review format. For example, when ...
Read More 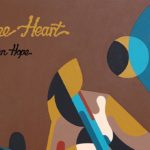 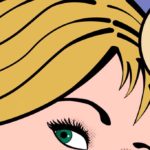 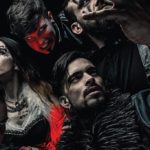 Croatian folk-rock with a metal touch? Sounds quite interesting, doesn't it? And, indeed, when I scanned one of the music ...
Read More 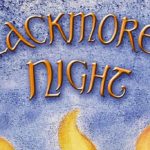 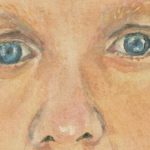 I enjoy the collaboration with promotion agencies, which feed Flyctory.com with new music. The key reason for that is that ...
Read More 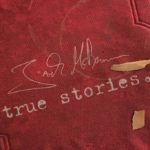 Jack McBannon does a quite interesting and versatile fusion of different Americana music styles. Being on stage for twenty years ...
Read More 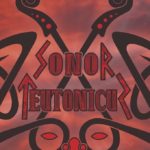 Apart from global mainstream sounds, there are some genres, which have a quite local popularity. The German Schlager is one ...
Read More 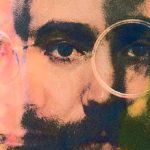 I am a huge critics of the fact that music, especially radio airplay, becomes more and more streamlined. The more ...
Read More 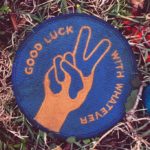 Dawes – Good Luck With Whatever

All five albums of the 2010's of the US folk rock band Dawes made it to the US overall album ...
Read More 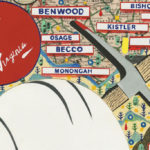 Steve Earle is definitely one of the big names in music in general. The country and folk artist had very ...
Read More

Here are all my postings related to Marriott Hotels: 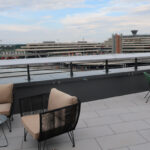 The hotel situation at Cologne / Bonn Airport used to be quite bothering. There used to be a single hotel ...
Read More 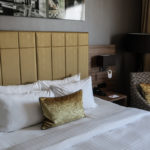 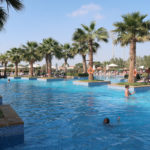 New Year's Eve at Abu Dhabi - as we could not really decide whether we should go for a city ...
Read More 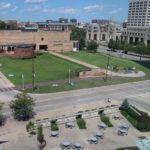 While I am typically more of a Hilton Hotels person, I chose a Marriott Group hotel for my stay in ...
Read More
Post Views: 171
Folk Music, Top Pick!, United Kingdom