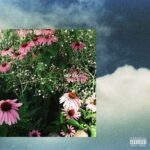 The indie-rock trio jackie from Toronto break the traditional release calendar: while most singles and especially albums and EPs are published on Friday, they release Hey Angel on a Thursday. Their six track EP is available for their fans and followers already on 27th January 2022. I already had a listen.

jackie – About The Artists

jackie are an Ontario indie-rock / indie-pop trio, which is named after their lead singer, Jackie Mohr. The other band members are Marc Girardin and Max Trefler. In 2020, they debuted with the EP New at Drugs. The opening title track Unspun has been their most successful song so far – it has almost made 900k streams on Spotify. 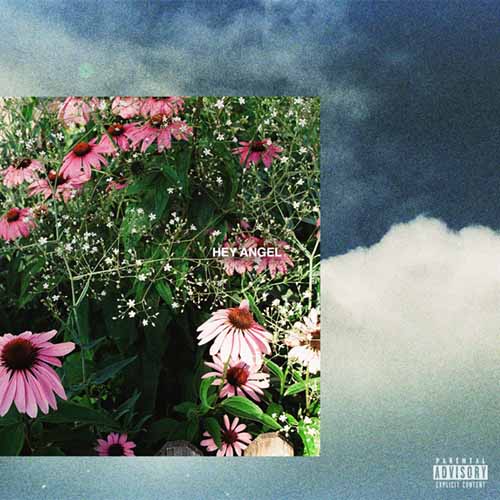 A touch of 1990’s, a bit of Alanis Morisette, good melodies and a present voice: My Best Years has been the first song I ever heard of from jackie – and I already felt that this new musical relationship could be a good one. Nice, rhythmic pop-rock sound.

I’ve got no more love to give
Someone left with the last of it
So if you plan on fixing it
Then fix me completely.

The second song is much darker, more dramatic and has a nice bass melody line with a strong groove. Quite a contrast to the first song, but a really good listen.

The strumming guitar sounds at the beginning of Right This Time (Don’t Wanna Be) already leads to a bit of folk-pop spirit in this song. The third track has some ease, for sure, and makes you move to the music. Very atmospheric and  catching chorus.

4. Leaving Tomorrow (Figure It Out)

The fourth song has been one of the tracks Jackie Mohr and her band mates have already released before this EP. The song is a slow one, rather dreamy. The chorus has a very catching, groovy vibe.

The chorus of Filter comes with a very clear, catching, also a bit of nostalgic melody line. Again, the song has a bit of a dreamy atmosphere. Lovely work on the vocals as well as on th guitars. Good song.

6. I Can’t Forget The Feeling

jackie close Hey Angel with the longest song. I Can’t Forget The Feeling invests quite some time into a nice atmosphere. The song has a bit of a cheeky touch and thus underlines the indie character. One of my favorites.

Hey Angel is one of these song compilations I just highly appreciate to run into. The Canadians gave me a lot of fun with six very different songs. Still with little chances to do even better, but already a really good EP.

Here are all my Music & Media postings related to Toronto: 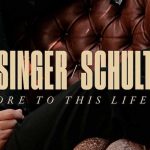 Just two months until Christmas - but I still refused to have an according song in my Songs of the Week ...
Read More 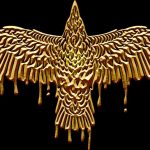 Rock and harder rock styles have been a bit of under-represented in here the last weeks. The more I am ...
Read More 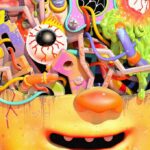 Pup – The Unraveling of PUPTheBand

PUP, formerly Topanga, have established in the punk rock business during the last years. The Toronto band releases their fourth ...
Read More 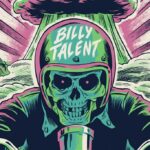 Billy Talent is nowadays one of the very big names of the alternative rock music scene. The Canadians are about ...
Read More 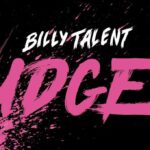 My Songs Of The Week slowly turn into a tradition. This week, I definitely saw that the number of releases massively ...
Read More 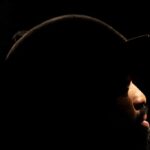 Honestly, when I received the promotion material for AHI's fourth album Prospect, this did not read overwhelmingly promising. Having a ...
Read More 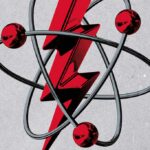 Hard riffs from Canada: Danko Jones is active since a quarter of a century already and have fans worldwide. Their ...
Read More 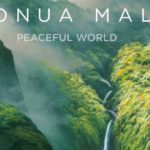 Jim "Kimo" West is already a quite frequently featured artist on Flyctory.com. "Kimo" is more and more emancipated from being ...
Read More 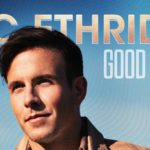 Eric Ethridge – Good With Me

Debut album after two EP releases, made in Canada - when I scanned the new country music releases as of ...
Read More 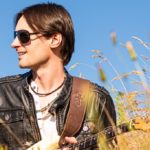 This week, I am gifted to have very interesting interviews again in my Flyctory.com Spotlight section. Just a few days ...
Read More 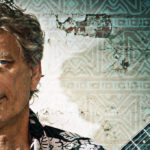 After his 2015 album Guitar Stories: Slack Key & Beyond, Jim "Kimo" West is back in the virtual record stores with ...
Read More 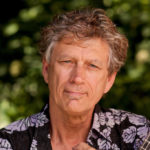 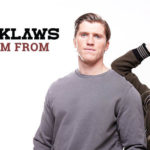 The Reklaws – Where I’m From (Deluxe) EP

Not just because of some songs The Reklaws already placed in my Country Music Playlist, I really enjoy the straight ...
Read More 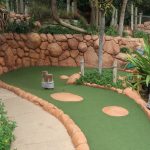 After I did a review of Mini Golf at Walt Disney World in Orlando in late 2018, I received quite ...
Read More 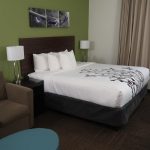 I am typically a Hilton Hotels guy - this is also the reason why most of the hotels I visited ...
Read More 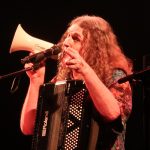 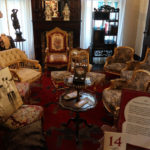 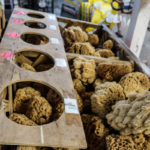 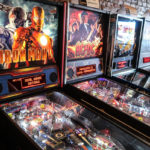 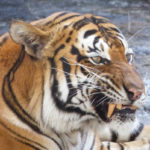 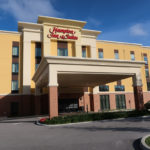 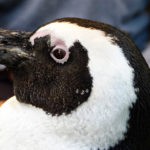 You want to spent a day with family or friends and cannot decide whether you want to go for the ...
Read More
Post Views: 464
Canada, EPs, Rock Music, Top Pick!, Toronto