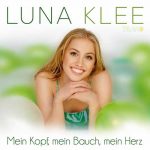 A talent show changed the life of a teenage German artist – and the result is this album. Luna Klee is releasing her debut album Mein Kopf, mein Bauch, mein Herz (“My head, my belly, my heart”). I could already have a listen before the release date, which is 19th August 2022.

Luna Klee – About The Artist

Luna Klee is a 16 year old artist from Sonneberg (Thuringia) in Germany. Nowadays, she is living in Coburg in Bavaria, which is fact not too far apart from Sonneberg. At the age of 15, she won the talent competition Schlagerstar von morgen (“Schlager star of tomorrow”), at which she competed as the youngest of all artists. Apart from doing music, Luna Neugebauer (which is her civil name) is also taking part in athletics competitions. For example, she finished eighth in the Northern Bavarian Indoor Championships over 60 meters in early 2022. 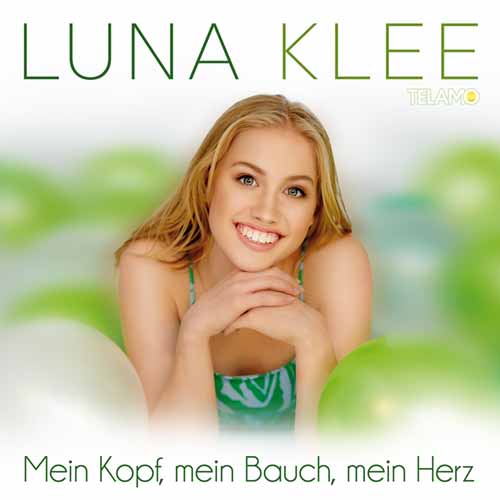 The opener (“You feel good”) is a typical schlager track. Luna Klee does not sound at all like a teenage girl, her voice is very mature, but also very gentle. This is a nice fit to a bit too soppy lyrics. Definitely a promising first track.

The song feels familiar to you? The first single release by Luna Klee is a cover version of Your Eyes, which you may still remember from the La Boum 2 movie. A bit too traditional for a teenage artist, maybe – but it is a nice listen indeed.

The title of the third track translates to “Wonders like you”. The song has a very present rhythm. Again, Luna’s voice creates a lovely, catching element. The backing vocals are a bit too much maybe – otherwise the song had some potential to attract pop music listeners as well.

The title track starts as a piano ballad, which gets more energy in the chorus. I struggle with this song. On the one hand, it is beautifully written and nicely illustrates the vocal talent of Luna Klee. On the other hand, these lyrics are simply not the way a teenage young lady would express these kinds of feelings, would they?

(“My head, my belly, my heart,
They all feel it the same way
I love myself with you towards heaven
I fly, am light like a feather”)

Sonne und Mond (“Sun and Moon”) is a rather slow track, which feels to emerge from the very kitschy-most 1980’s schlager times. I am sure that this song has got its fans, but I again struggle to believe that this is a truthful recording. The vocal performance is again very precise, though.

The sixth song has a more rhythmic and modern touch again. Und vor mir das Meer, unendlich blau, wenn ich in Deine Augen schau’ – “The ocean in front of me, infinitely blue, when I look into your eyes”. The song describes an encounter during a train ride. Maybe I need to have a look into North Bavarian trains as well – they seem to create very special feelings.

The soppy-o-meter is rising again while listening to this song. Luna Klee is singing with a very high and powerful voice during these 3:45 minutes. I feel this is a bit too much for the young artist at some spots of this recording. Overall, Phantasie does not add that much value to this set of tracks.

The eighth song is a track about a “cockchafer” (that’s at least the song title). Luna wants to be alone, while this animal is at her window. The result… Reminds me a bit of North Bavarian train rides.

Gold is a bit of ballad alike, even though the song has rather quiet part as well as sections of rather intense listen. Nice, beautiful, a bit of fragile listen, which is technically very in line with the previous tracks.

Already the first verse is working towards the main message of the chorus, “Love is like a balloon”. The song is a typical schlager track with a strong disco fox rhythm and a simple plot.

This track is about “Love at tenth sight”. The song has a nice vibe, it is even a bit of a summer-pop style. Yeah, the lyrics are about love (I guess there won’t be any other topic) and they are also a bit too emotional, but actually, it is a nice pop-ish listen with a good arrangement.

The twelfth song is a nice schlager background track: a good vibe, a good melody line in the chorus. Simple, easy listen – and Luna does a good vocal performance as well.

Piano, strings, Luna. The second last song comes with a beautiful arrangement. Later some other instruments are joining to Dann bist es du (“Then it is you”). The song is almost five minutes long and a lovely, emotional performance.

Luna’s debut album closes with the second cover song of the album. Her version of Hinterm Horizont geht’s weiter, an Udo Lindenberg classic, is an absolutely amazing listen. Great recording.

Here is the album on Spotify::

Let’s start with the positive facts: It is not that surprising that this young lady won the schlager competition in 2021. Wow, she is really talented, great vocals. Nice to listen to this album, which has been recorded at a very high quality level. Like in other reviews of schlager albums by young artists, I however struggle whether the production team really picked the right songs. Is a 16 year old lady really just caring about love? Let her sing about her sport, about shopping, about wanting to break free, about… whatever she really (also) cares about. It would have made this good album even better. And it would add a stronger profile to this lady, make her less replaceable.

Here are all my Media Reviews of debut EPs & albums related to German schlager: 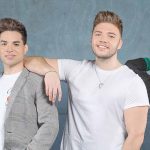 Even though there are also some examples in the rock industry as well, boy bands are typically a pop music ...
Read More 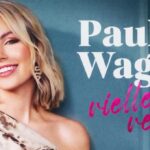 From TV talent show to her debut album - some one and a half year she became well-known to the ...
Read More 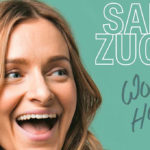 I saw Sarah Zucker for the first time on stage, when she joined her brother Ben in Cologne's largest LANXESSarena ...
Read More 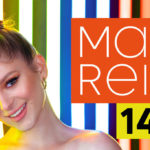 20 year old Marie Reim is an interesting upcoming artist in the German schlager scene. Both of her parents are ...
Read More

Here are all my postings related to Nuremberg (or Nürnberg) in Germany: 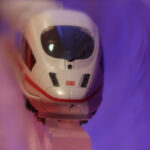 Especially when I visit large places for Flyctory.com, which give me a lot of memories - and pictures - I ...
Read More 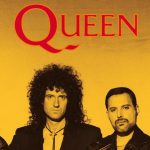 Freddie! Who would have thought that Mr Mercury is part of my Songs Of The Week one day. Not sure if Bryan ...
Read More 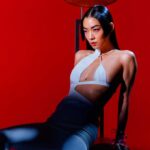 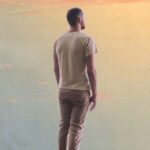 When I listened to Michael Lane's album Traveling Son in October 2019, I absolutely enjoyed the sound of the US-German artist, who ...
Read More 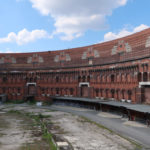 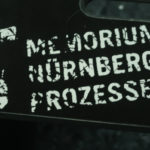 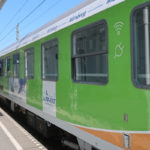 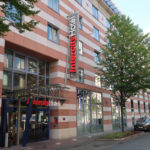 IntercityHotels are a quite interesting joined venture of the German Rail System (Deutsche Bundesbahn, which was a fully state-driven company ...
Read More 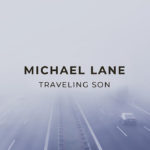 In many countries, a good placement at The Voice almost feels like a guarantee to have some steps on the ...
Read More
Post Views: 367
Debut EP / Album, German Artists, German Schlager, Germany, Talent Shows