The list of songs as of 15th July 2022 is rather compact. I open with a very interesting British pop act and give you a nice overview of rock and pop tracks. There is even one act which you might rather expect in country music. Hope you like these Songs of the Week.

Dylan – Girl of Your Dreams

The list of song this week is lead by British artist Natasha Woods – better known as Dylan. The young singer has already been touring with Ed Sheeran and has over 150k followers on Instagram – Girl of Your Dreams is a perfect illustration that all these people are perfectly right.

I had Demi Lovato in a mid-June edition of the Songs of the Week already, now Demi is back with Substance. Very energetic and self-confident sound.

The Mysterines – All These Things

The Liverpool band The Mysterines released this single during the week. It has already been part of their debut album Reeling. Very nice listen.

Back to the USA: Riptide from Columbus are doing a mixture of hardcore punk and metalcore. Riptide is a rocking, but still very melodic track. One of my favorites this week.

Skid Row – Tear It Down

Do I need to say anything about these New Jersey guys? Great to hear that there will be a new album in mid October. Tear It Down definitely leads to an enjoyable waiting before The Gang’s All Here will finally be available.

Antitype – Freaking Me Out

Alternaitve rock from Mannheim in Germany: Freaking Me Out is a song, which stays in your mind. Really nice new release by the quartet.

Tom Grennan – All These Nights

Tom Grennan has grown quite a lot of popularity. He already lead the album charts in his home country Great Britain and is nominated for two Brit Awards. However, he is more and more an international success: he recently received a golden record in Germany as well. This song is a nice candidate for some additional success.

In May 2022, my edition of the Songs of the Week already featured a song of this band, Unten am Strand. Now the German punk rocker attracted my attention again – with “A Love Story”. I want more.

Just about a month until CoppiCat is releasing his debut album. Nächte describes a night in Berlin. Very nice, modern German rock-pop.

70 years of “The Hoff”. In fact, David Hasselhoff has released the English version of Matthias Reim’s schlager classic on his September album already. Now, the two guys do it together. We love both artists over here in Germany!

“And I still wanted to fly” – songs iike this of course attract my aviation heart. Stephan Hollstein gave me an easy choice to put him into this list of songs, though. Very well-written, straight song with a very characteristic voice.

The BossHoss – Dance The Boogie

The BossHoss are typically known for country-rock alike party tracks – Dance The Boogie does not feel country at all, though. Thus, they make it to the Songs of the Week and my non-country playlist.

Unfortunately, I could not finde too much about Jugende, who already had a huge social media hit with New Days. I really love this collaboration.

Myle is a German-US-American artist. His mother is from New York, his father from Southern Germany. I feel, he rather sounds North American – but more than that, Mutual is a really nice, modern listen.

Another big name of the music business. The last song of this week’s selection is the new single by P!nk. A typical P!nk track – not only her fans will love it.

Here is a list of a museums & exhibitions I visited in Germany, which don’t charge admission: 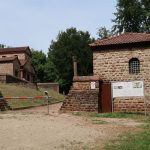 The area around Trier is holding a bunch of records for the oldest buildings and structures in Germany. The rationale ...
Read More 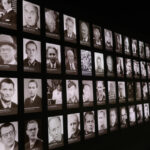 During the Nazi regency in Germany, the Emslandlager (Emsland Camps) was a group of concentration and detention camps in the Emsland region, ...
Read More 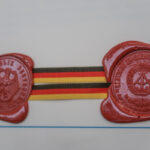 Germany between World War II. - this is roughly the mission of the House of the History of the Federal ...
Read More 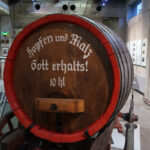 Apart from regional local soccer dominator Borussia and the coal production history, Dortmund is quite well famous for a very ...
Read More 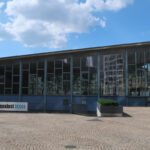 The Berlin Tränenpalast (“Palace of Tears”)

The Tränenpalast ("Palace of Tears") in Berlin is the former border crossing point between East and West Berlin. It is located at ...
Read More 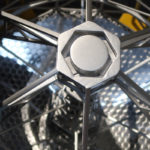 Professional stargazing: The European Southern Observatory, short ESO is a collaboration of multiple European countries to gather astronomic forces on the ...
Read More 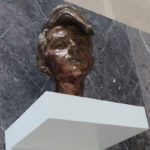 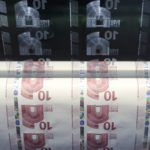 Frankfurt is the banking capital in Germany and one of the key financial centers of all Europe.Thus, it may not ...
Read More 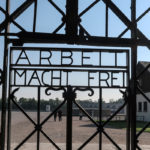 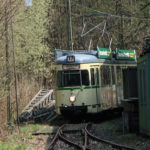 Here are all my postings about all kinds of Factory Tours: 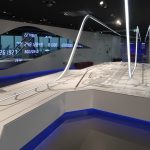 Dud you ever feel like learning more about the current operations and future plans of Germany's largest airport? Frankfurt Airport ...
Read More 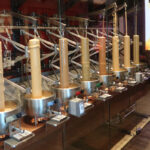 After he failed with a franchise of confectionary stores, Austrian Josef Zotter decided to go into the chocolate business in ...
Read More 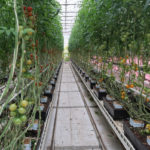 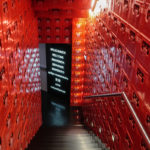 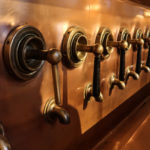 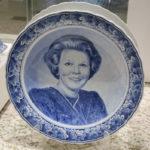 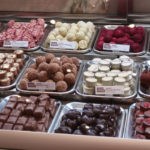 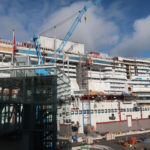 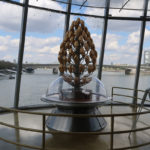 Cologne Cathedral is the key attraction of my home town Cologne, of course (it is even one of Germany's very ...
Read More 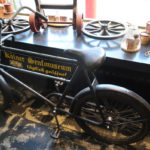 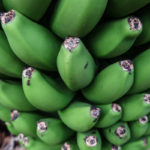 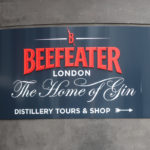 Beefeater Gin is one of the most well-known and popular gins of the world. Despite the destillation takes places in ...
Read More 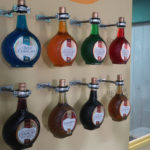 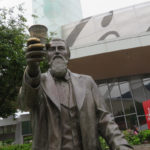