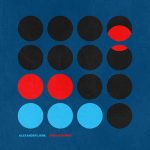 Reviewing German artist Alexander Liebe and his album Spielautomat has been a typical Flyctory.com story. I received the album through a promotion platform and after a short listen, I felt that this one deserves a deeper analysis. Here is my review of the album, which is literally titled as “Gambling Machine”.

Alexander Liebe – About The Artist

Alexander Liebe is a singer and multi-instrumentalist from Kehl in Southern Germany. For example, he is playing the piano, the trumpet and the guitar. His first album, Blick nach oben, has been released in 2016. However, it took him quite a while to release more songs. In 2022, a couple of tracks featured his album Spielautomat. 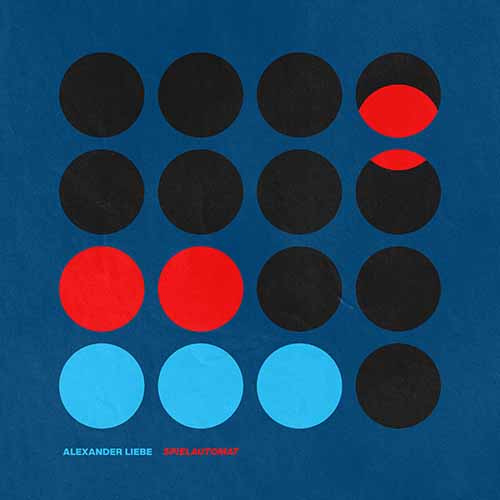 The album opens with the title track, which is already setting a decent direction for the album. Straight indie-pop with personal-feeling lyrics and good storytelling. The song has a nice groove, but also comes with a nice melody. Good one.

Alexander Liebe released quite a bunch of songs as singles already – I am not even sure if I caught them all. The song Niederlage is one of them. The translates to “Loss” and is in fact a break-up track. The storytelling leaves with a smile:

(“In the competition about the most beautiful wheel rim
I am the at most the lost hubcab on the path.
Please, ask how I am like,
Call me, do something”)

Zwei Kastanien im Rollator – “Two chestnuts in the rollator”… I guess I never reviewed a songs which started with lyrics similar to that. The song is very groovy, almost creates some ska qualities later. Do I need to mention that a huge part of the joy listening to this song is about the lyrics? Love it!

In the fourth track, Alexander Liebe is taking you to the “Village Fair”. The song beautifully describes what is going on during this event. You even get to learn some of the locals. A description of a date, which is somehow coming with the same things as every year, but still has some nice touch.

Mädchen, Du bist mein Tresen, ich würde Dir so gerne Trinkgeld geben – “Baby, you are my bar, I would love to tip you”. If you like lyrics like this, which are very metaphoric and ironic, then this album might be a perfect choice for you. The song comes with a nice pop-rock melody.

Krieg of Frieden (“War or Peace”) adds some blues vibes to the album. Unfortunately, this instrumental interlude just lasts 77 seconds – the main theme feels rather promising.

Why not writing a song about a parasol? That’s exactly what Liebe is doing in this song, at least regarding the song title. The song is rather rocking and thus a nice contrast to other songs of the album.

The eighth song is a bit slower and overall feels melancholic. The sound is very rhythmic. The trumpets and the rhythm remind me of Mexican music.

The ninth song is adding a rather psychedelic feeling to the range of atmospheres. Not my favorite song, but a nice alternative to all the other listens.

This one is the second interlude of the album.

The closing song mixes folk and pop elements, but still keeps the beautiful storytelling of the album and the independent style. Definitely enjoy to listen to this finale.

Here is the album Spotify:

Folk, pop, rock – Alexander Liebe does a great range of sounds and also presents very individual and entertaining stories. Every song is a new surprise, it is fun to listen to the artist. Bad luck that some knowledge of the German language is absolutely necessary for the full comfort.

Here are all my postings related to Stuttgart in Germany: 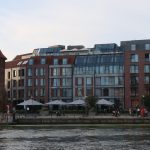 The last posting of the year - Best Ones 2022 is introducing you to my best experience last years (as ...
Read More 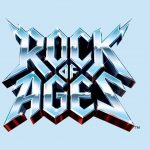 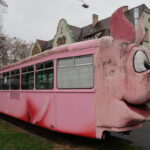 A museum about pigs? Indeed, that's something you can do when you are in Stuttgart. Interestingly, the former slaughterhouse is ...
Read More 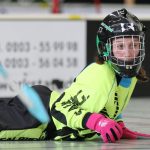 From the senior girls to the very young ones: while the Dümptener Füchs from Mülheim, Ruhrgebiet region, just have become ...
Read More 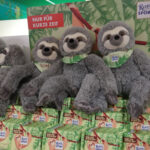 Ritter Sport is one of the most famous German chocolate manufacturers. It has been founded in 1912 in Cannstadt, which ...
Read More 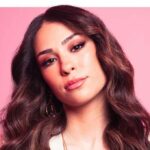 Wow... This edition of my Songs of the Week was a huge bit of work. I simply had so many candidates for ...
Read More 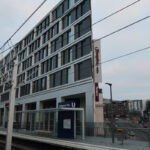 For the first night of a trip to Stuttgart, I opted for the Hampton by Hilton Stuttgart City Centre. The ...
Read More 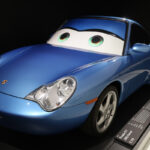 The region of Stuttgart is one of the key car manufacturing areas of Germany. Thus, it has been not too ...
Read More 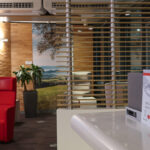 What has started as Stuttgart 21 - the refurbishing of Stuttgart Main Station including changing the main travel direction and putting ...
Read More 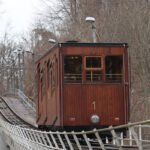 Due to its rather hilly geography, the German city of Stuttgart has some quite iconic public transport systems. During a ...
Read More 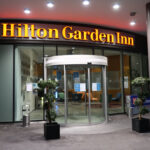 After I recently made you familiar with the DoubleTree in Milton Keynes, which is located right inside a soccer stadium, ...
Read More