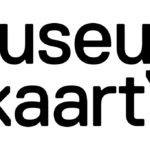 If you are on a city trip, you likely fancy to buy a multi-attraction ticket. There are global companies like the CityPass or various local and regional offers, typically. For travelers to the Netherlands, their national museum ticket may be a fancy option. If you either visit the Netherlands for a longer period or multiple times a year, you should have a look at the Museumkaart. In this posting, I introduce you to it and how to get one. Unfortunately, for non-Netherlands residents it is currently a bit of tricky.

This is the 1,111th posting on Flyctory.com

The Museumkaart (which my the why – you might have guessed already – simply means “Museum Card”) is a nation-wide ticket for quite a wide range of Dutch museums and similar attractions. In English, it is also sometimes referred as Netherlands Museum Pass. It is an annual subscription, which then leads to free entrance in most of the participating museums. A few ones – like the Anne Frank House in Amsterdam – charge a very low fee (in case of the Anne Frank house due to the very popular time slots), typically in exchange of a drink voucher or similar. The pass is issued by the Museum Vereiniging, the association of Dutch Museums.

Is the Museumkaart accepted everywhere?

No. Especially private museums and smaller places do sometimes not accept the annual pass. You can review the list of participating attractions on the Museumkaart website. You will see that it is quite large – including top spots like the Rijksmuseum and Van Gogh Museum in Amsterdam or the very popular Dutch Open Air Museum in Arnhem.

How much is the Museumkaart – and is it worth it?

The annual subscription for the Museumkaart is 64.90 Euro for adults – there are reduced tickets for youth and kids. It is valid from the day of purchase – regardless whether you visited a museum at that day or not. If you have a Dutch bank account, you may renew it online – this option is not available for other customers. If you already assume a short trip to the Netherlands, doing some core museums in the capital Amsterdam and then having a few stops in The Hague, investing into the Museumkaart already pays off. However, that typically means that you either have to have multiple trips to the country or have a friend who is arranging it for you.

How do I get the Museumkaart?

The easiest way if you have a Dutch bank account and a Dutch address. This does not need to be your data, it could also be done by a friend. In that case, you can order the card online, upload your photo and the fee will be deducted from the bank account, while the card is posted to you. This is likely the easiest option for people traveling frequently to the country and having some connections.

Of course, the online purchase option also leads to a certain processing / shipment time, which is around two weeks. Thus, the main ordering option may not be the best one for a spontaneous trip or if you do not have Dutch contacts. Luckily, there is a second option, i.e. buying a temporary card at the museums. The card is valid for four weeks and has a maximum of five usages. The purchase at a museum always counts as a visit, even if you do not enter the exhibition in fact.

This option used to be quite reliable. However, with the spread of Covid-19, Dutch museums switched to online tickets with fixed time slots. For all participating museums I visited, it was no issue to reserve a free visit slot for Museumkaart holders – but buying the temporary card was quite a pain and required a bunch of mails and phone calls. Finally, I found two places close to the German border who sold me the card. One of them is the Limburg Museum in Venlo and the other the Africa Museum in Berg en Dal. Once you got the temporary card, you can register it online, upload a picture and you receive it by mail. For non-Dutch residents, there is a small shipment fee of 3.25 Euro decucted from your bank account. For that reason, this option applies only to Euro country customers – people from Switzerland or North America should definitely try to find a Dutch buddy – I guess, it is the only option you got to make your sightseeing-hopping through the Netherlands cost-effective.

Should I buy the Museumkaart for a Visit to Amsterdam?

Many people likely equal a visit to the Netherlands with a visit to Amsterdam. This is indeed a shame, as the comparably small country has a lot of favorable places. Still, no doubt that the capital is the prime destination, so the question is likely not too wrong.

If you just do a one-time trip to Amsterdam and won’t show up in the country the next twelve months, there are better local options.

The Museumkaart is indeed a great thing and allows you to explore many of the Dutch museums for a very low price. However, what I do not like at all is that the system has a touch of being discriminating. Getting the ticket shipped to Germany can be done – they are even able to deduct the shipment fee from your bank account. They just refuse to book the full ticket price from your account – just in order to make it harder for foreigners to get the card, I guess. That’s a bit of a pain. Thus, I hope that this guide helps you to enjoy a lot of great Dutch places in the future.

Here are all places I visited in the Netherlands, which accept the Museumkaart: 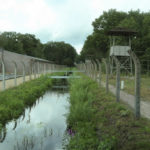 The National Monument Camp Vught - or Konzentrationslager Herzogenbusch, which has been the German name during the Nazi era - is ...
Read More 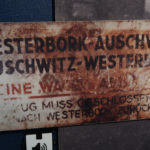 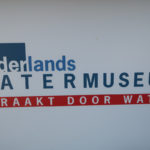 Most museums in Arnhem in the Netherlands I visited were somehow related to WWII and the famous story about the ...
Read More 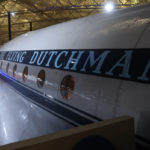 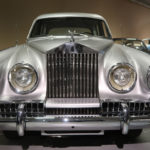 The Louwman collection, nowadays driven by the son of founder Pieter Louwman, Evert, is a private collection of oldtimer cars ...
Read More 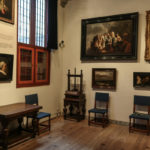 Undoubtedly, Amsterdam is not just a beautiful city, but also a place of rich cultural history. One example for that ...
Read More 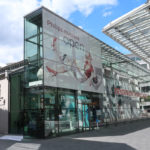 Some cities are economically dominated by one big company player (which can have good and bad effects). Eindhoven in the ...
Read More 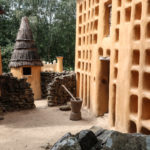 There are not too many museums about African history and culture on the European continent. Thus, the Afrika Museum in ...
Read More 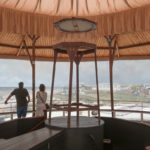 I am not really a person who is into paintings and other graphic arts, but without spoiling this review too ...
Read More 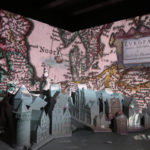 One for the most positive surprises of my early July 2020 trip to Amsterdam and Eindhoven was the Channel Museum ...
Read More

Here are all my hotel reviews related to the Netherlands: 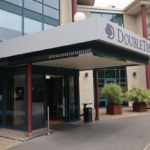 Visiting some places around Utrecht and aiming for a relaxing weekend in the Netherlands, my wife and I had a ...
Read More 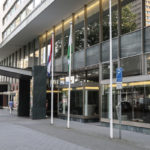 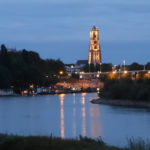 In late September 2020, I felt to explore the region of Arnhem, majorly in order to explore some of the ...
Read More 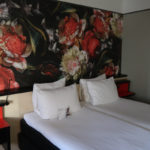 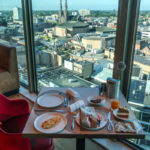 During a July 2020 trip through the Netherlands, I had two nights at the NH Collection Hotel Eindhoven Centre, right ...
Read More 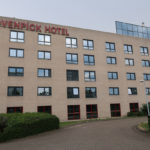 After my wife and I stayed at the wonderful beautiful Vliegtuigsuite, we visited the safari park Beekse Bergen near Tilburg ...
Read More 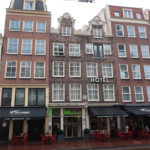 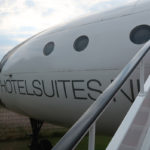 Some of my hobbies are travelling, civil aviation incl. historic planes and hotels - so having a plane which has ...
Read More 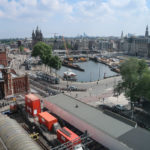 After an ICE high speed train ride from Cologne, I chose the ibis Amsterdam Zentrum as my overnight during my ...
Read More
Post Views: 905
Museumkaart, Netherlands, Top Pick!