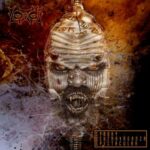 Lordiversity completed: the seventh and thus last album of the album compilation Lordiversity  is Spooky Sextravaganza Spectacular. Last, but not least, the band wants to praise industrial metal in this album. Enjoy the grand finale of Lordi’s 26th November 2021 massive release. 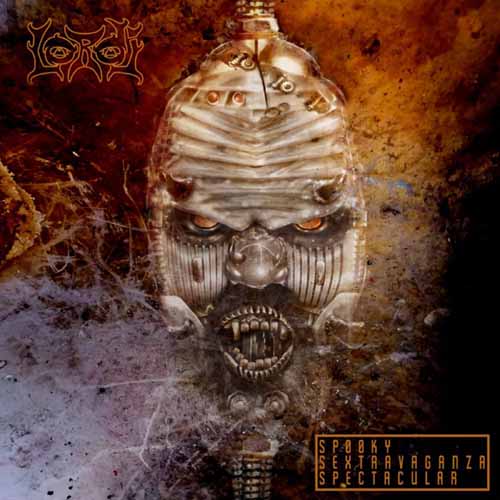 1. SCG Minus 1: The Ruiz Ranch Massacre

The first surprise of the album is the intro already. 3:26 minutes is singificantly more than you could imagine. You may say it is especially atmospheric – but I rather feel it is simply a bit too long and takes quite a while to finally give the message.

After the opening song left me listening with a smile, Re-Animate does not change my happy feelings. Lordi has proven in the past that industrial rock is definitely not out of the comfort zone – and the beginning of the album leaves no doubt that they can do well in that genre for a full 2021 set as well-

I would say that if you just want to go for the best songs of each Lordiversity album, you should stop at Lizzard Of Oz. The song is the king of Spooky Sextravaganza Spectacular and one of my favorites of the whole box. Nice work on the keys compared with smashing work on the string. Ain’t that a nice, Lordi-like, title, by the way?

The beginning of Killusion strongly reminds me of early 1990’s video games. The easy electronic melody works well with Mr. Lordi and the sparse powerful add-ons from the guitar- and bass-land. Nice chours.

6. Skull And Bones (The Danger Zone)

Lordi do Skull And Bones hard and it is really hard to criticize something about this song – but to me, the song just not work as well as the some songs at the beginning of the first half of the album. Could be a fun concert set list track, though.

Goliath starts with an narrative part, before the melodic part starts after some 35 seconds (which still leaves over four minutes…). The song creates a lot of power and also comes with a Lordi-like chorus and a great potential to have fun with the audience – but nonetheless, the song does not reach the level of the first half of the album.

The Drekavac is a mythological being from the Slavic world of sagas. The song mixes a lot of different elements – but it is rather too much. The song does never really reach the full Lordi potential.

This time the song opens with a narrative part, which strongly feels like a reference to the E.T. movies. Partially, the strong focus on the electronic part makes you feel that Terror Extra-Terrestrial might be a great one of the SuperFlyTrap album. A bit too soft for me.

To me, Shake The Baby Silent has been one of the best songs of the original Killection. The industrial metal add-on does not really make me change my mind. I simply like it.

The last full song on the album leads to a more more pleasing feeling. A typical Lordi hard rock song. The industrial touch is maybe be a bit more limited compared to other songs this weekend.

After the massive intro, the outro is short: 18 seconds. This is how it ends. People? Anticlimax!

The album will be available on streaming platforms from 11th February 2022 on.

Lordi don’t always have an easy time with this finale of the album. Some great songs are on Spooky Sextravaganza Spectacular. Unfortunately, there are also some songs on the weak side. This prevents a top rating, but leads to a solid end of the Lordiversity series.

Here are all postings related to the hard rock/metal band Lordi from Finland on Flyctory.com: 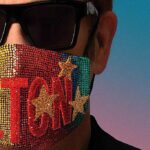 2021 definitely lifted Flyctory.com to another level. The community is steadily increasing - days with less than 2,000 page hits ...
Read More 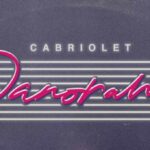 Year-end is the time to look back to all the stuff what happened to you. Ideally you rather remind the ...
Read More 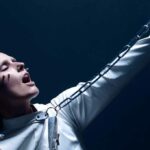 Every week, I am scanning hundreds of new releases, albums and singles, to pick the right (and sometimes: the wrong) ...
Read More 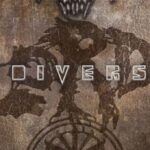 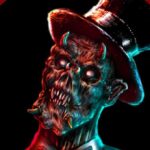 Abracadaver is the sixth episode of the Lordiversity. This time, the album feature twelve songs around thrash metal and groove metal, ...
Read More 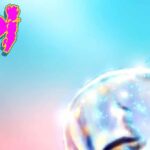 The fifth Lordiversity album Humanimals is showing Lordi in their comfort zone: the album is dedicated to glam rock, hard rock and ...
Read More 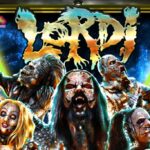 Not only because there will be a Lordi-featured ghost train ride on Finnish fun fairs in 2021, Abusement Park feels to be ...
Read More 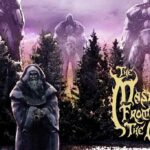 The third album from the Lordiversity septuplet is The Masterbeast From The Moon. The album cover feels a lot like scary stories - ...
Read More 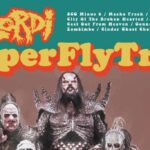 The second album by Lordi from the Lordiversity box is SuperFlyTrap. It comes with another ten songs, but is significantly longer ...
Read More 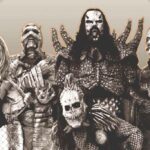 The Finnish monsters do it in extra large - on 26th November 2021 Lordi are releasing their new latest CD ...
Read More 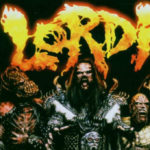 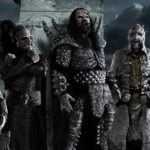 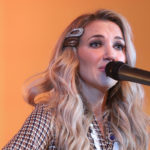 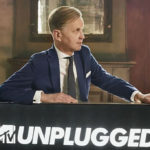 Max Raabe and his Palast Orchester is likely not the kind of music you would expect to be reviewed on ...
Read More

Here are all postings about Expo World Expositions, currently only the 2020 one held in Dubai: 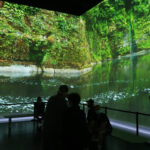 The Sustainability district, which is marked in green on the Expo 2020 map, featured some really interesting pavilions during our ...
Read More 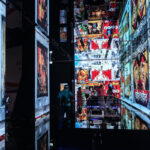 Al Forsan is one of the two smaller districts of the Expo 2020 ground. Apart from the 360 degrees Opera, ...
Read More 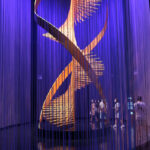 With a large concert stage and two main attractions on the ground, the Jubillee area on the Expo 2020 grounds ...
Read More 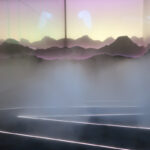 The Opportunity District, which is having the orange color coding on the map of the Expo 2020 grounds, is not ...
Read More 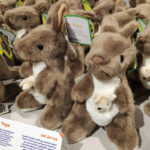 The Mobility District of the Expo 2020 was the last one my wife and I had a more intense visit ...
Read More 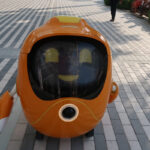 Expo 2020 in Dubai – My General Overview 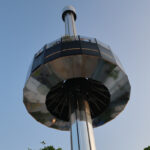 Some sort of appetizer what lies ahead: during the next days, I will start covering the Expo 2020 World Exhibition ...
Read More
Post Views: 2,157
Finland, Hard Rock & Metal, Lordi