Tiny exclave places over the world – for most of them I feel it is pretty useless for a country to “maintain” and pay for these places like Gibraltar, the Antilles, the Spanish exclaves in Africa and many more which would be worth mentioning.

A 2017 trip lead me to Gibraltar, where there is still a strong fight between Spain and the UK about the status of this little rock in very Southern Spain. The Rock and the apes, precisely Barbary Macaques, are likely the two things you have in mind when you think about Gibraltar. Maybe you know about the airport, whose runway (right behind the border to Spain) is crossing the main road. It is in fact a tiny, nice city with a lot of strange things going on there – just listing some of them here:

Overall, having a weekender in Gibraltar is not the worst option for a short trip. From most parts of Europe, this will mean flying in via London. If you are fine with less comfy options, go for a close-to-border hotel in Spain, though – hotel prices in Gibraltar are ridiculous (in fact, this has been the only place so far I took an airbnb…). Food (and drinking) is reasonable, though.

My favourites in Gibraltar have been: 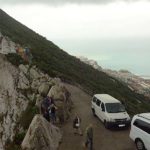 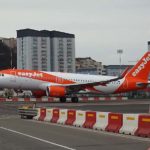 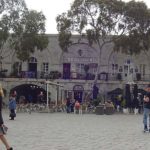 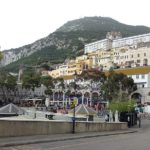 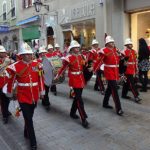 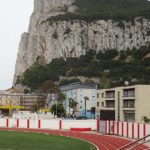